One day we will meet in heaven 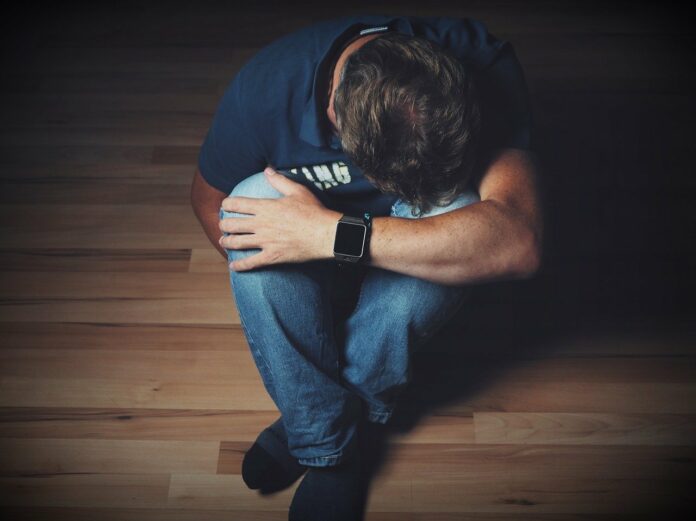 Student who meets a brave girl who he marries

The day was bright, and the air was wafted with the fragrance of flowers. But I was not interested in the beauty of the day, for it was my first day at college. I was afraid of the new students from all over the world. I was the same guy I used to be in school and getting older did not hide my fears. As I gathered my books from the crowded table, I looked in the mirror at myself. He told me that I was a mess! My mother knocked heavily on the door and shouted for me to come out of the room immediately. Perhaps she was aware of my worries and angry too. When I unzipped my bag, there was a sound as if it was slashing me.

I devoured the breakfast indiscriminately, and Father’s eyes were glued to me. Maybe he wanted to yell loudly at me. I was not able to make eye contact with him, so I preferred to finish the sandwich and leave the place as quickly as possible. If he had been growling his baritone, I might have had a mild heart attack!

I strolled over to the bulletin board to analyze the seating chart. A large crowd was pushing me back, that is why I had a hard time looking at the board. I got a chance to know about my class when one of the guys started bragging about his matric number and department. Mine was ahead of his. I made my way straight to the class and secured a seat in the almost isolated corner. My lean body was supported by the wall and through the window, I took in the gigantic playground. A few of them looked at me strangely, but the majority ignored me like the devil. The professors came and lectured, but I was unable to understand their words. One of them rebuked me for my unconscious behavior. My constant concentration was the soccer match being played on the ground.

The next day I chose the same spot to sit and contemplate nature. A chubby man appeared before me like a phantom. Before I could understand his intentions, he was wetting me with water from the bottle he held in his hand. I didn’t know him but he seemed interested in more satanic activities. He made a mess of my hair. I was too afraid to smash his face, so I decided to ignore him. He raked his fluffy fingers in my hair and stretched them to make me stand on my feet.

A foot taller than me, he was going to batter my face hard but a girl happened to indulge in the matter and held his hand. She argued with him in some rude words I did not understand. The fatty pal ignored her and crushed my facial bones with his mighty punch. The two other guys who looked like his assistants laughed bitterly. I was glad he let me leave the class after that punch. I could not have thought of revenge! The toilet was deserted and my screams echoed there. The class might have enjoyed the spectacle. And I decided not to attend the rest of the lectures.

Since childhood, I have been afraid of people for no reason. Over time, I became a sociopath. I have tried to overcome this fear, but my efforts have been in vain.

I found myself near a place where no one would like to spend his time. But to my surprise, the girl who had been arguing with the fatso lately appeared in front of me. She sat down next to me without asking. I felt uncomfortable about it because I had never had a girl so close to me before. She was there to help me. Her name was Léonie. She held my hand and advised me to be a brave guy. I did not know what she was asking me to do or what she was trying to convey to me, but her words were soothing.

Two days later we were walking through the corridor and I learned through the gossip of our seniors that there was going to be a big soccer game on the grounds. I asked Léonie if we wanted to watch the game together, which she was happy to do. It was fun having her around me, I felt more contained now. The way she held my hands helped my heart pump blood properly into my veins. My nostrils drew in healthy breaths and my eardrums received waves of her melodious voice.

I told her how much I wanted to be on a soccer team. And she could have understood my worries and fears. Nonetheless, after the game, she advised me to join the team. I was not sure, and I also had a quirky figure. She helped me all the way and I managed to get a good place in the team. Furthermore, she helped me with the diet plan and for the first time, I developed a good human relationship with someone. She understood my chemistry well. Now I was not even afraid to face the chubby monster.

A good friendship acquired a touch of love, we liked each other. She knew me and I understood her. We decided to marry after graduation. The plan worked.

One day when I was coming home from my office, I received a call from City Hospital. The news was not good. I was pressing the paddle hard to make the throttle work efficiently. Swerving the steering wheel one way and then the other rapidly helped me reach the hospital as soon as I could. As I hurried into the hall, I saw my father running from one corner to the other. He told me that Emile had suddenly fallen to the floor while inching towards the kitchen.

She was still in the room and we went to look for the doctor. He came back with the good news that she was fine. But he wanted to check her head, so he prescribed a test. Two days later, the doctor told us that she had been diagnosed with brain cancer. I felt like my whole world was destroyed. My body was wasting away and my soul was being brutally tortured. I used all my strength for her recovery, but her condition worsened day by day.

The last week was the most horrible part of my life. Her bones were more apparent than her flesh. I sat on the stool next to her, tears were streaming down my cheeks. I could feel her struggling with her hands, so I held her gently. Her lips moved and she whispered, “Do not worry about me, Gray! One day we will meet in heaven.” I was not sure about myself, but she certainly belonged in heaven.

A day later she died.

I began to drink much more than my body could bear. She was all my strength and now she has passed away. I left the job and got isolated in my room. Every time passing by the study, I seize the opportunity to skim her diary. I remembered how she wrote it.

The diary was a great antidote for me. More than eighty percent of the part consisted of my character. She had written down all my worries and fears. The bond was explained in an impeccable manner, as she talked about our love. She touched my feelings with her words, “We will be together in heaven.” It was a cure. I am sure she is still with me to heal me. I can now face any challenge in this world and in the afterlife boldly as she guided me. And, one day we will meet in heaven!